It’s Okay To Be Different 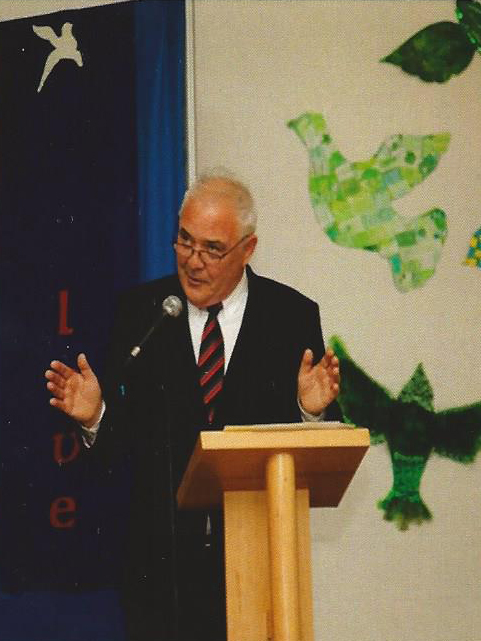 “It’s okay to be different.  This is what we teach the students of St Colmcille’s Senior School” said Francie Connolly at my introduction evening for the parents of the upcoming third classes.  I don’t know if he meant it to be profound, but something about the simplicity of its truth spoke to me. It was a statement that Francie Connolly was known for and he would repeat this statement on a regular basis at the weekly “thionól” to all the students.  In turn you would hear the students say “Mr Connolly says it’s okay to be different.”   This soon became St Colmcille’s Senior School’s mantra.

What always amazed me was that Mr Connolly made it look so easy to convince 700+ students that it was okay to be different.  The reality is, this would not be an easy task for most but Mr Connolly was a teacher in the truest sense of the word.  He didn’t just teach the academics he taught the students how to use their creativity and intellect to soar whilst marching to the beat of their own drum as he stood on the side-lines cheering them on.  He was an inspiration to many. 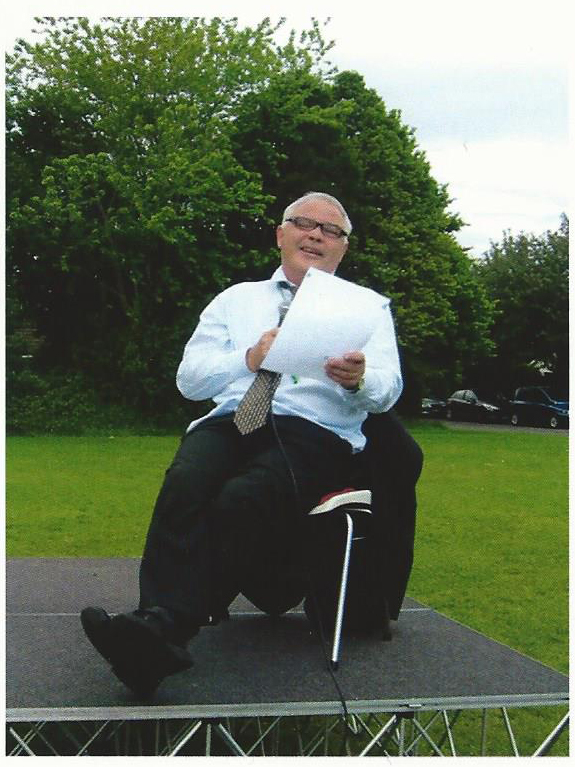 With his hearty laugh, jovial and courteous manner you instantly warmed to Mr Connolly.  You instinctively knew that with him around, your kids were in great hands.  Francie Connolly always played a very active role in St Colmcille’s and as a result many people have very fond memories of him and speak very highly of him. He was many things to many people but most importantly he always had the courage to be true to himself.  It was by using this ability Francie Connolly was able to inspire and challenge many. I personally believe because he was such a shining example of what one can achieve by being oneself; that he was able to convince so many

“IT’S OKAY TO BE DIFFERENT.”